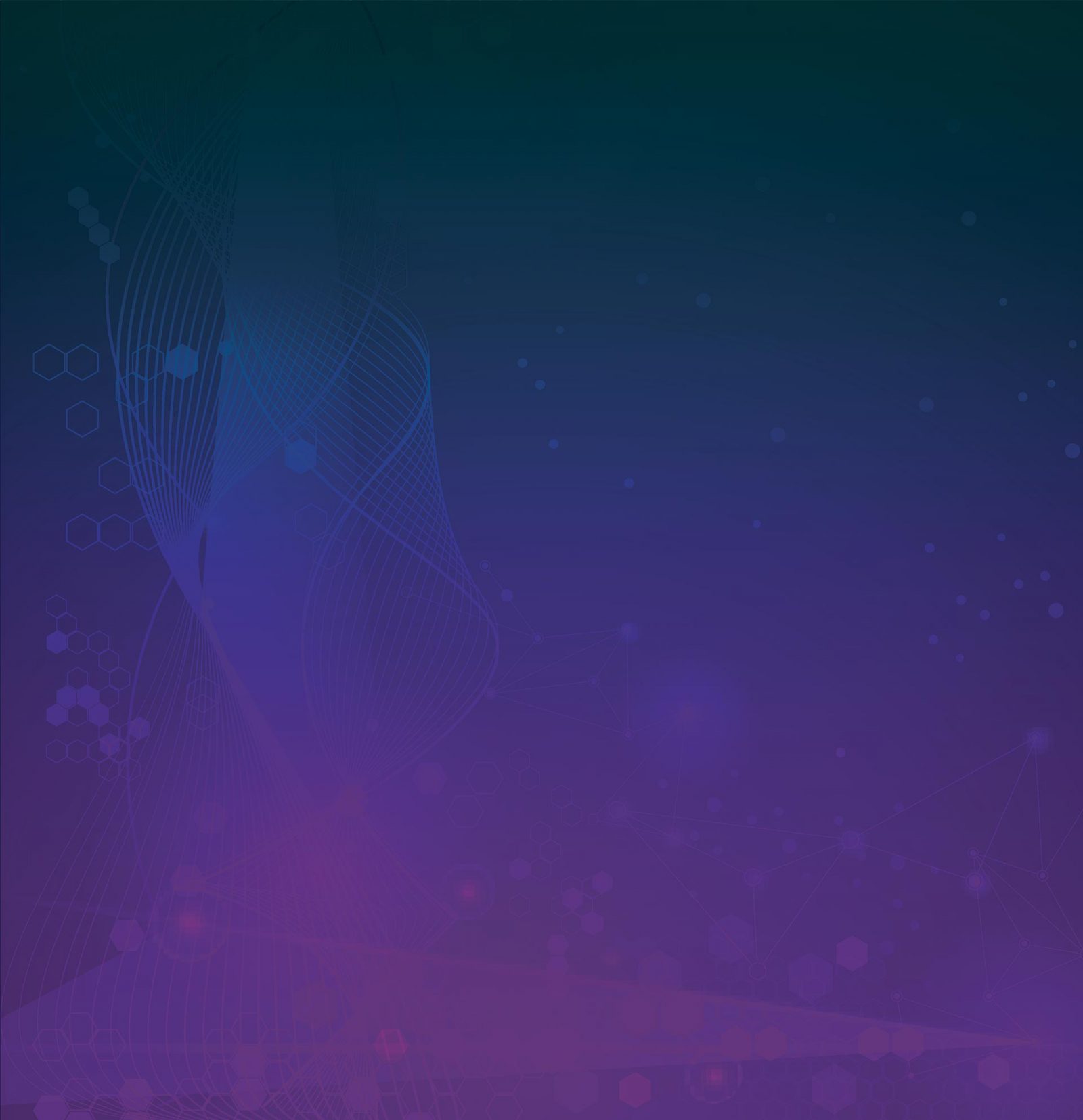 Before Carlos won a state award for Most Improved Schools, he struggled to predict his performance on the state report card.

As the youngest district superintendent in his state, Carlos always felt caught by surprise by the data on the state report card. There were so many metrics, and his assessment results just weren’t reported the same way. He needed a better assessment solution that not only provided a balance between measuring growth and on-grade performance, but tied those scores to state standards and had reports and analytics that kept him from being surprised. Then he discovered Scantron assessment and analytics solutions.

Scantron assessment solution reports, combined with Scantron Analytics, let Carlos see exactly how his students are performing against state standards, in the same format his state uses for its report card. Because of these insights, Carlos is working smarter than ever and feels confident that he knows exactly how his district measures up to state expectations.

Get More than a Score

As a leader in K–12 assessment, Scantron understands the challenges facing educators today. One…

Choosing the right assessment development partner can be complicated. Here are some questions to…

Educational progress happens at all grade levels. For educators, this starts with an accurate…

The Scantron K–12 Core Four Item Bank contains over 22,000 items, aligned to and…

Need better access to your measures for your multimetric accountability system? Scantron Analytics is an integrated reporting platform that goes beyond simple reporting to provide interactive, real-time dashboards and visualizations so you can explore your data with simple mouse clicks. See a broad overview, easily aggregate and disaggregate student groups, and even drill down to individual student profiles. Include data from all your sources—no data warehouse needed!

Learn more about how Scantron Analytics provides a holistic, multimetric view of your student data

Looking to incorporate or expand your use of non-traditional measures such as climate or engagement surveys? Look no further! We have a team of survey experts ready to help you with paper, online, or even telephone surveys. We can design the survey questions, print and mail forms, conduct telephone interviews, and much more. Whether you need consultation, end-to-end management, or anything in between, you can rely on Scantron expertise.

Explore all our K–12 Solutions